The Courage to Act

It was all about Axle. For 21 hours, a three year boy equipped only with his blue shark gumboots, a nappie and a t-shirt, survived a night in the bush.

About 100 volunteers, Land and Search staff, aircrew – helicopters and drones – scoured the terrain around Tolaga Bay. They never gave up hope. They inhaled courage; they exhaled fear. They explored in the darkness; wading through rivers, confronting the terror in the eyes of all parents facing the loss of a child. Sometimes, being brave is continuing on, even when you don’t have the strength.

There can be no greater joy than that which the community of Tolaga Bay experienced when the next morning this little boy was found, asking for mum, and grateful for the ham sandwich that became his hakari of celebration. It was a lesson of individual survival; but also a profound example of a community that cared. A community that didn’t let fear stop them. They showed up; they made a decision to act; and now we can all sleep better.

That same courage to step out of our safety zone and take a risk, believe in ourself, is what whānau right across Te Waipounamu are doing every day. This week, I have been thinking about the magic of manaaki.

“In 2020 when covid hit the nation, Te Pūtahitanga ō te Waipounamu started an initiative and distributed #Manaaki20 Hygiene packs to whānau in the South Island. This was to support & reassure whānau. During an uncertain time where we were disconnected, isolated and at potential risk. Receiving something purposeful and intentional showed Manaakitanga & Arohatanga. This is where the seed for Manaaki Box was planted”

Kowhai Te Kira, of Ngati Rarua and Ngati Maniapoto, launched the Manaaki Box in her vision that all of us can share the love, acknowledge those we care for all around us. 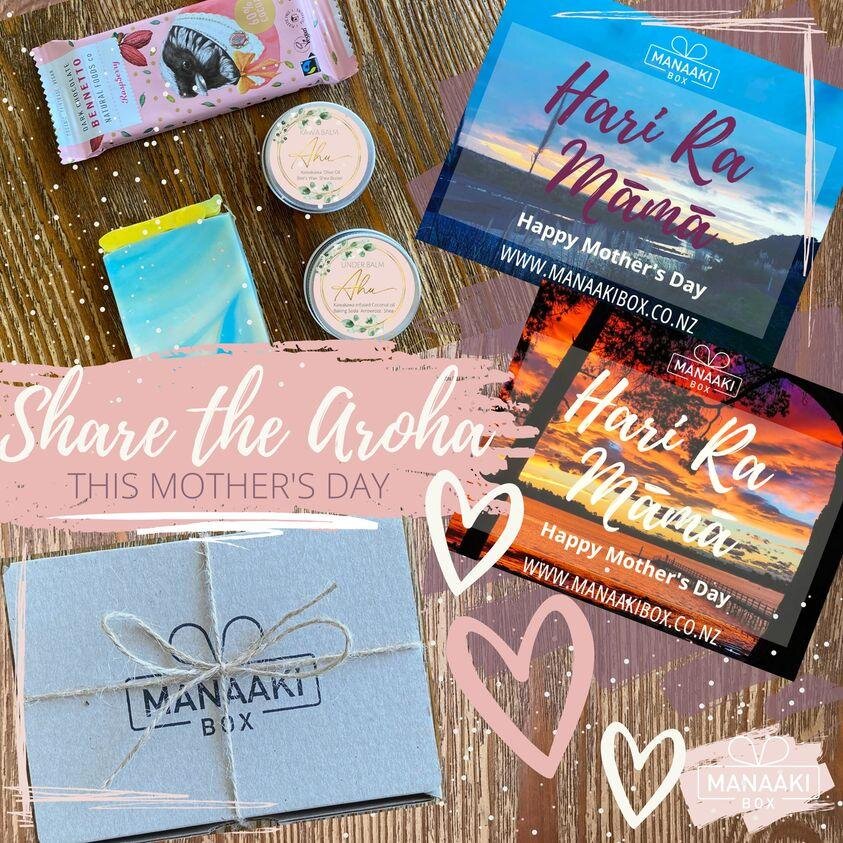 She wanted to create purposeful care packages and gift boxes; to show care and love for others; to show up. She made a decision, with the support of her hoa pumau, Tremaine, and her whānau – to care for and show aroha.

Valetta Sówka, of Ngati Rarua, Tuwharetoa and Te Arawa, cares about the earth; cares about healthy kai; cares about mushrooms. Along with her partner, Mihau Wienboecker, they will be offering wananga about how to grow mushrooms.

Matariki Mushrooms Ltd in the heart of Motueka, is motivated by the call to grow various native mushrooms. At this stage they are focusing on the native New Zealand oyster mushroom, Pleurotus Pulmonarius.

Their ambition is to promote and protect native strains and to help make these recent scientific discoveries and solutions accessible to more people.

Whānau Ora will bring you home

This week I have laughed and cried; and listened in awe; to the stories of courage by students on the Manaaki Ora certificate and diploma courses in Whānau Ora. Tauira from Arowhenua Whānau Services; from Ministry of Social Development and Oranga Tamariki; from Westport; from Twizel; from Blenheim; from Waitaha – gathered at Te Waiora Trust to advance their learning around PATH plans; health literacy; racism; the passage of legislation; the whakapapa of Whānau Ora. Whānau Ora Navigators; Mokopuna Ora Connectors; grandparents; singers, weavers, artists; members of whānau.

I love the opportunity to learn of the inspiration – the reason why – from the amazing humans who are hungry to be more; to do more; to make their futures stronger. They tell me about the times that became a tipping point – when they thought hope was lost – and resolved to connect back to the essence of who they are. They share their love for their father; the motivation of being a parent; the sister that encouraged them to do the study – ‘Whānau Ora will bring you home’. 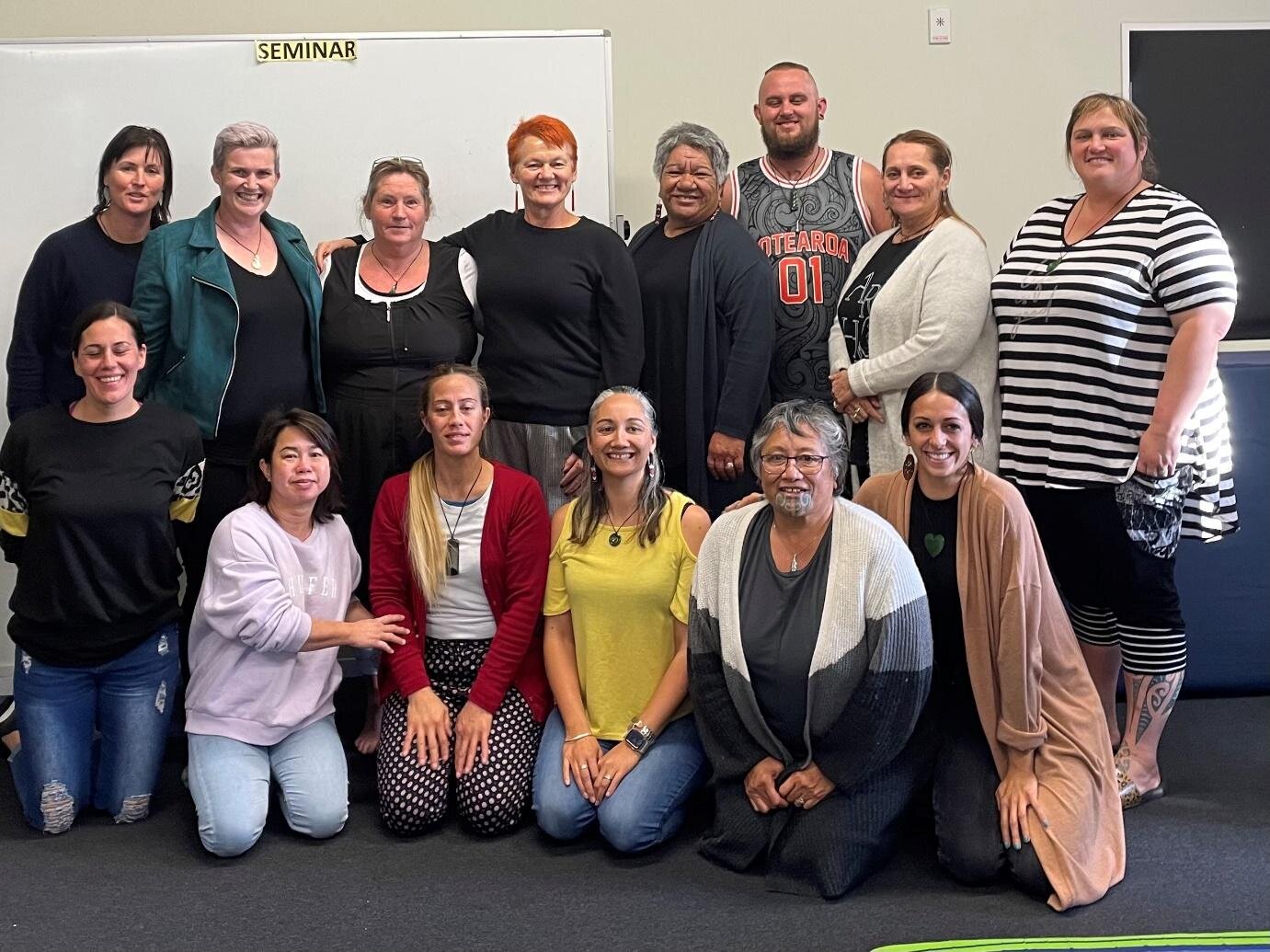 The Diploma Students – one story I particularly loved was Deedee Bancroft (in the yellow, next to her Māmā, Sallie) and her pantry by the gate – Deedee has an open pantry outside her house to share whatever they have extra of – so that everyone can benefit

We have begun a campaign that aims to protect our whakapapa in the context of the vaccination.

The campaign is called #Tāwharautia. We wanted to create a Mātauranga Māori narrative of Covid-19 and the vaccination rollout so that the focus is on the holistic wellbeing of whānau. The concept of Tāwharautia was kindly gifted to us by Dr Rangi Matamua, and this concept underpins our entire vaccination campaign.

#Tawharautia is a traditional concept of spiritual care and community protection delivered by tohunga and elders. Tohunga traditionally led karakia and rites of passage for children from birth and throughout their development. Faith in such leadership is part of what held the spiritual wellness of the whānau and community.

#Tāwharautia seeks to expand this concept by providing a range of viewpoints in relation to the care of our respective whānau during this global pandemic and Covid-19.

#Tāwharautia is a concentrated 8-week campaign running from Mon 3 May 2021 through to Sun 4 July 2021. The campaign is managed by the Creative Nātives network, supported by Te Pūtahitanga o Te Waipounamu 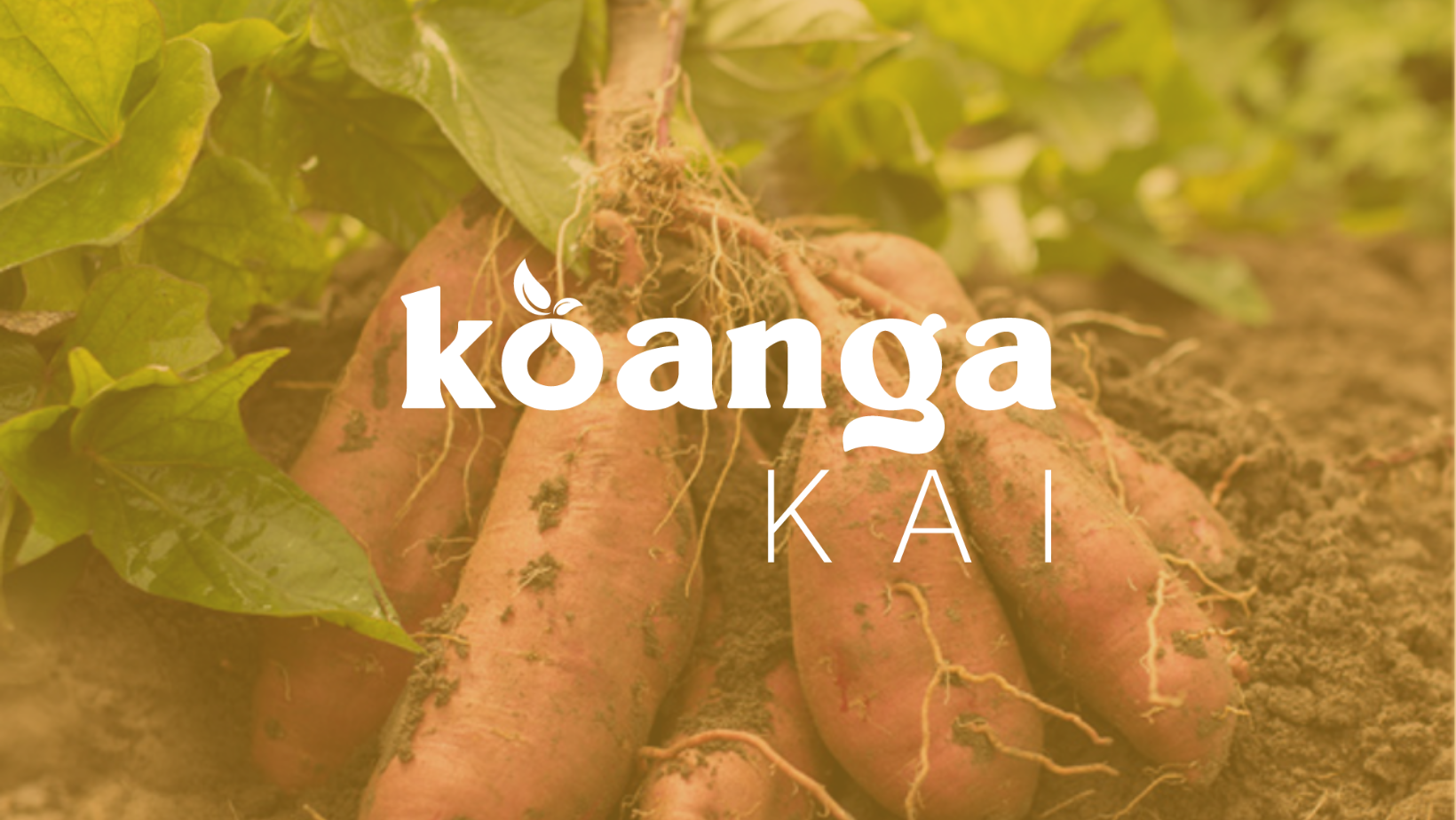 Next week the independent panel for Kōanga Kai will sit to look over the 50+ applications that have been received, totaling over $600,000 in requests. The majority of initiatives are whānau-led, spread across all regions; with interest even extending outside our boundaries, to the North Island.

The independent panel consists of Huia Lambie; Dr Richard Hunter and Pounamu Skelton; all whom are absolutely overbrimming with enthusiasm for this initiative supporting kaimaara; vendors and whānau getting back to the land.

Kōanga Kai is an initiative that supports whānau rangatiratanga by building healthy and sustainable kai production practices, influenced by the traditions and mātauranga of our tīpuna. It provides physical resources and coaching so that whānau can create gardens in their homes and communities, and engage in planting, hunting, gathering, foraging, producing, preserving and preparing kai.

Kōanga Kai is about self-determination and sustainability – kai production that puts whānau in charge of creating healthy lifestyles, and that is environmentally and economically sustainable.

It doesn’t matter if you are a maara kai beginner, expert, or somewhere in between. Kōanga Kai has opportunities for whānau who are just starting out, right through to whānau who want to use their knowledge to support others. 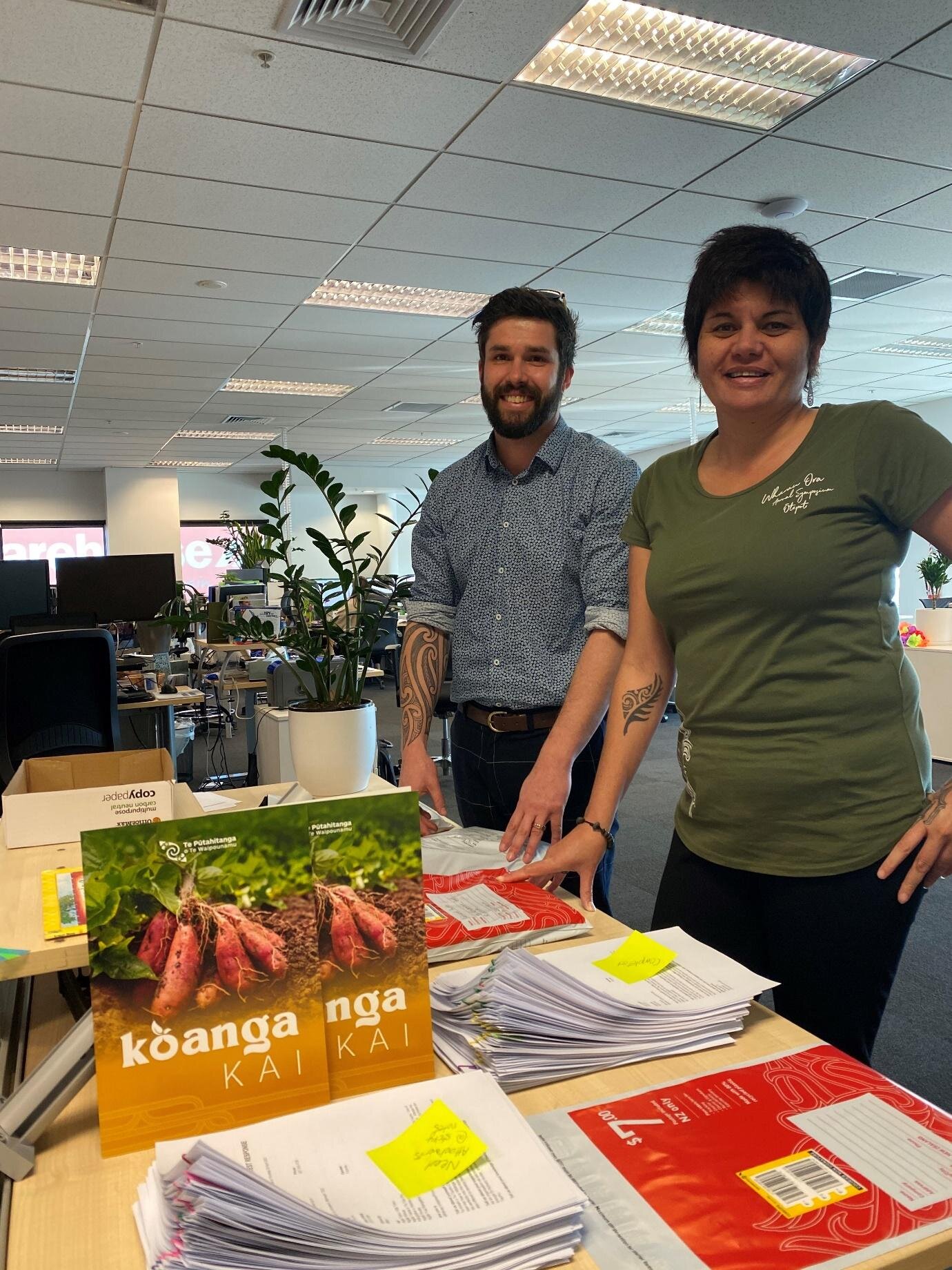