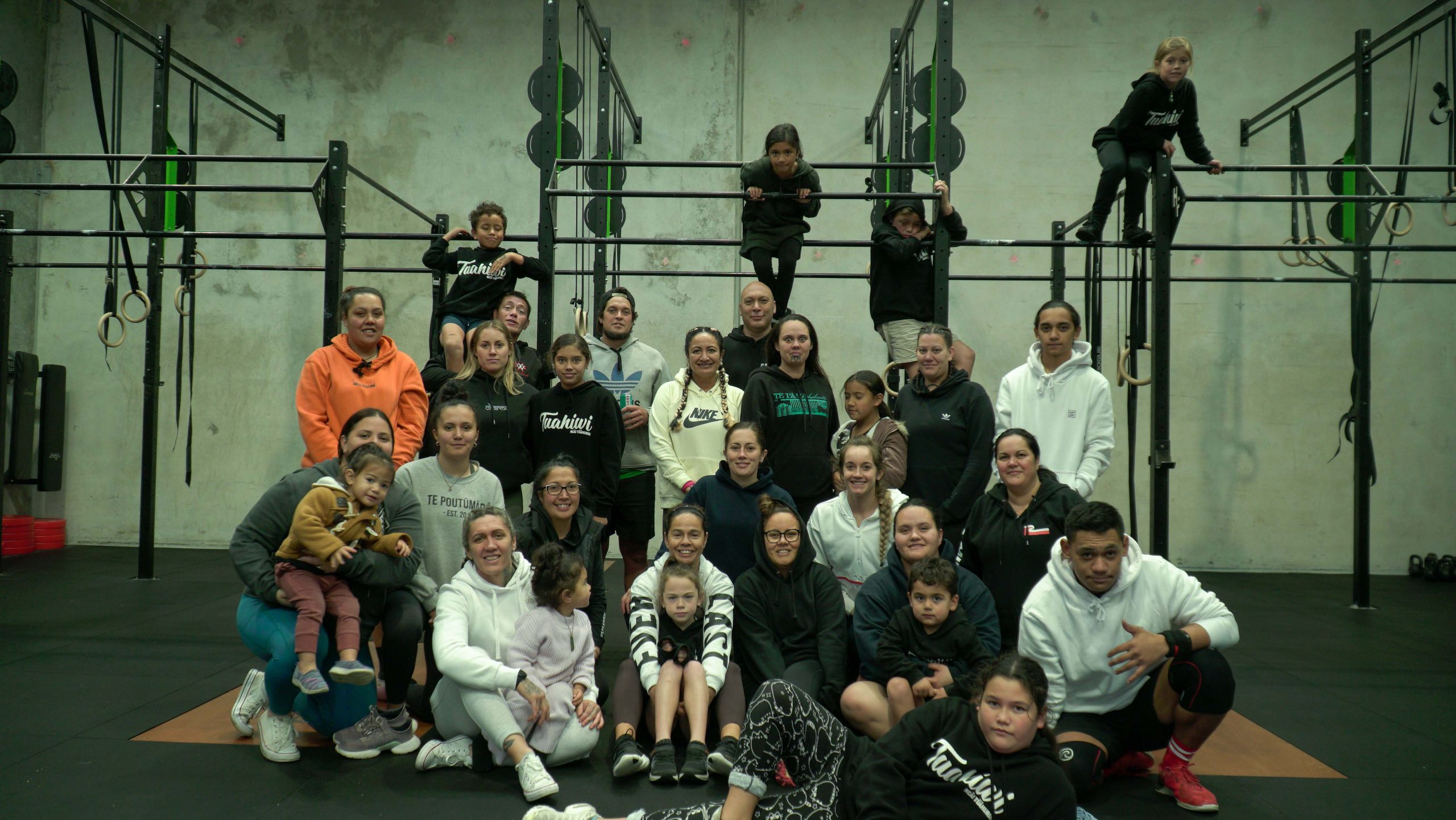 For Mere-Ana Brennan of Christchurch, getting fit is not about getting to the finish line first, as fast as possible. It’s about making a start, building up slowly, staying motivated and reaping the benefits of hard work.

That’s something she stresses to the committed group of around twenty pakeke, who have been attending her fitness hui at Tuahiwi Marae, near Ōtautahi, for the past five months.

“You don’t get a healthy mind and a healthy body by relaxing in an armchair. It takes commitment and self-discipline,” she says.

“I’m sure everyone hated me in the beginning and I wasn’t sure they’d come back after the first class but they did, and when I see them getting up at 5.30 in the morning at Tuahiwi to come and work out with me in the city, I know they’ve started feeling the real benefits of fitness.”

Mere-Ana (Ngāi Tahu, Te Arawa), has coached Cross Fit classes in Christchurch for the past five years and since she started the group at Tuahwi in the new year, she’s been impressed by the discipline and commitment the group has shown.

“People often start classes with good intentions and then fade out after about two weeks. They often don’t realise that the real benefit of fitness is not just about being physically fit, it’s something that carries over into your entire life – to your mental health and to your overall sense of self-confidence and wellbeing.

“Being fit is about changing your body and your mind. That’s what I’ve tried to make a cornerstone of our hui.”

"I’ve watched our group grow in health, fitness and confidence and it means a lot to me, knowing that, with Te Pūtahitanga funding, we can keep the group moving forward on their hauora pathway. We couldn’t have done it without their assistance and support." 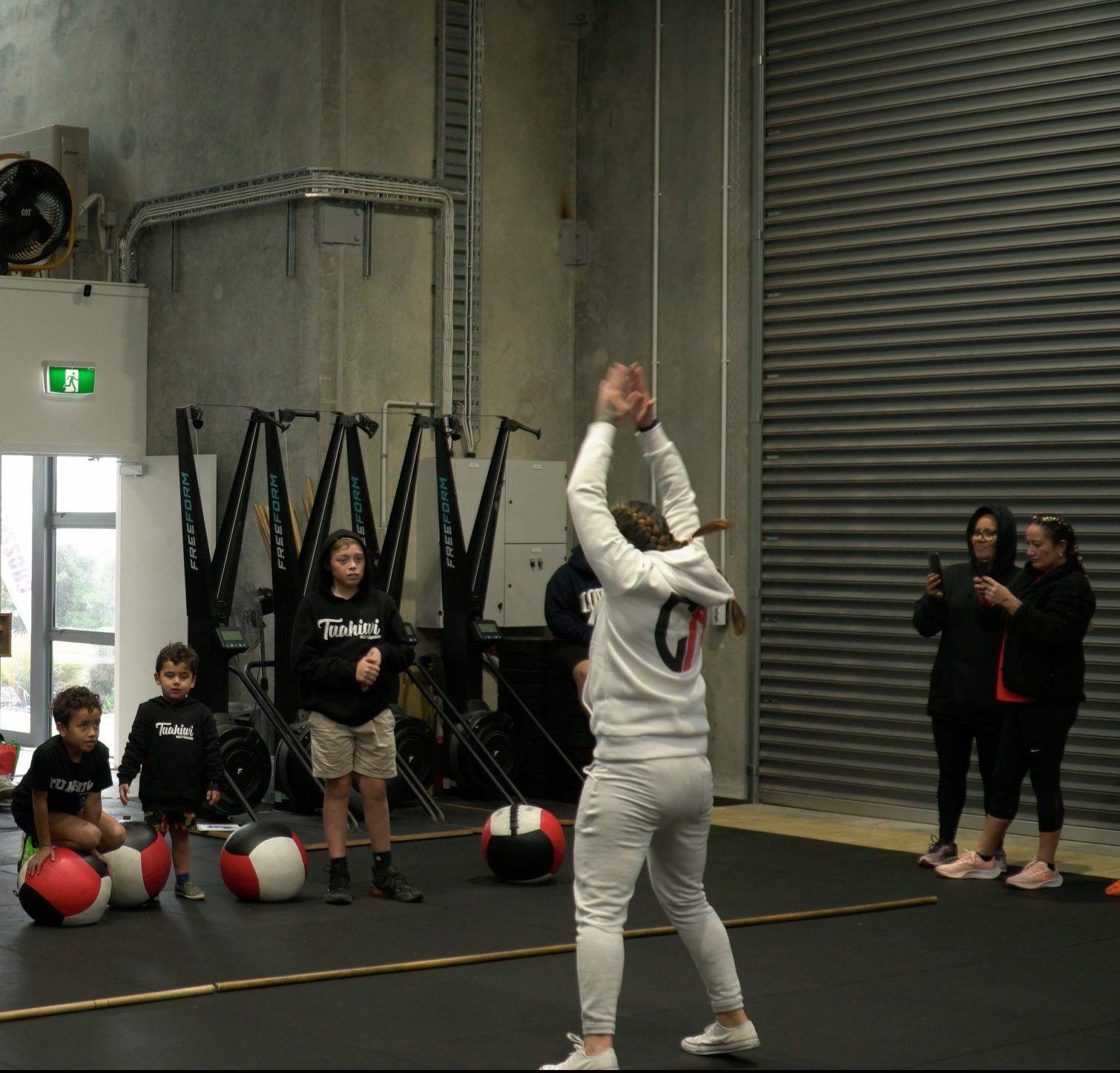 Initially self-funded with some assistance from the Tuahiwi Pakeke Group, the fitness classes have now received funding from Te Pūtahitanga o Te Waipounamu in partnership with Pharmac and for Mere-Ana, this now means the group of active 16-45-year-olds can now continue their six-week block fitness programme right through to the middle of 2021.

“I’ve watched our group grow in health, fitness and confidence and it means a lot to me, knowing that, with Te Pūtahitanga funding, we can keep the group moving forward on their hauora pathway. We couldn’t have done it without their assistance and support.

“I love what I do. Seeing others reach their potential is so rewarding – it fills me up – so knowing that we have funding to consider growing our group is a real plus.”

For now though, Mere-Ana and her group are happy to work on their fitness, their nutrition and their wellbeing at Tuahiwi Marae, with an extra workout schedule at He Waka Tapu, a kaupapa Māori organisation in Ōtautahi, where the focus is on  positive health and wellness outcomes in full gym facilities.

“I’m a great believer in starting small, so we always kick off with a basic foundation course that builds mobility and flexibility. Then we work up to bodyweight control, dumbbell work, nutrition and a basic understanding of wellbeing and positive mental growth.

“I run the course in six-week blocks, which gives the pakeke a real sense of achievement and I see them inspiring each other along the way. In fact, a group of them have now started their own walking group and they get up every morning at 6am to do that.”

“Getting fit and staying healthy can take a lot of hard work so it’s great to see people in our group making that sort of personal commitment. That’s what it’s all about. It’s very easy to sit at home and make excuses; it takes a lot of self-discipline to get out there and get moving.” 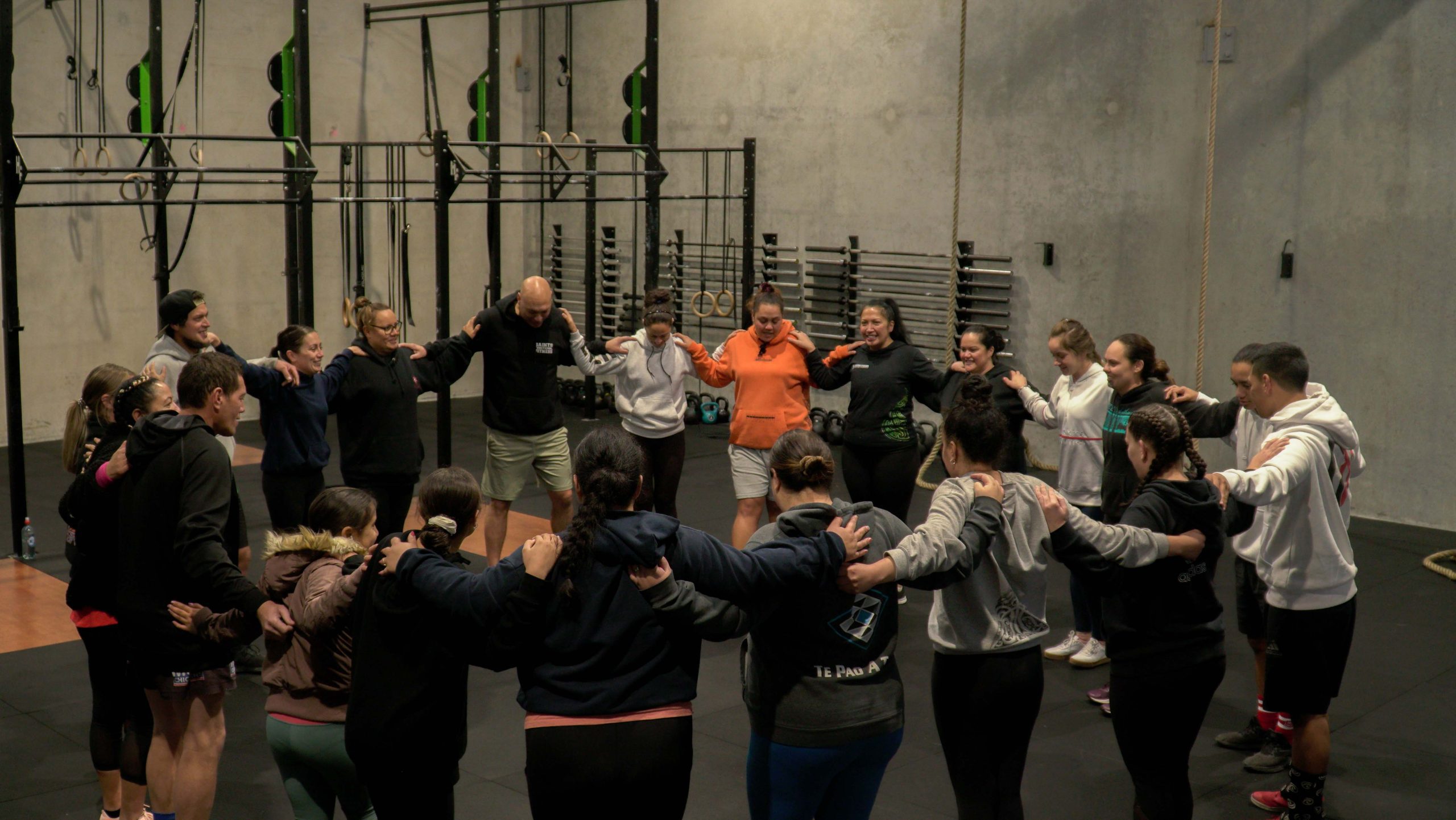