The kale that grew 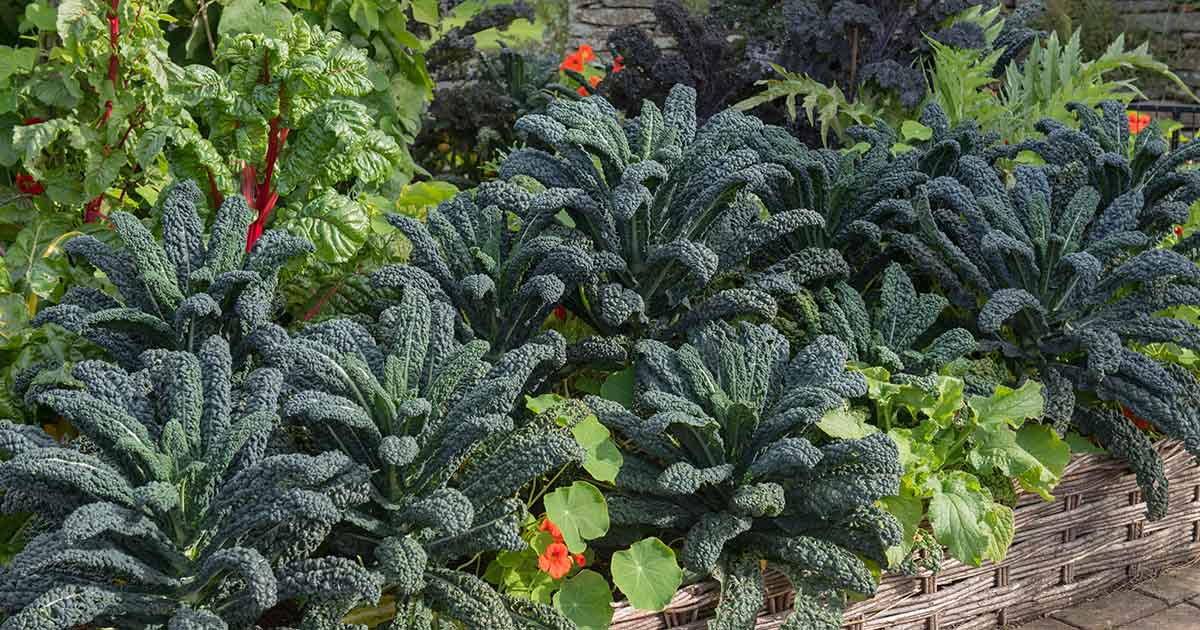 That belief is the magic elixir of Whānau Ora.

In the early years of Te Pūtahitanga o Te Waipounamu, we had a Wave divided into three: Maara Kai; the Anahera fund; and the Whirinaki fund.

As part of the Maara Kai initiative, we called together would be maara kai champions with those who were already immersed in the art of the garden. We met together at the inner city wonderland that was Kakano Cafe.

The inspirational Jade Temepara shared stories that created connection and lifted the heart. One such story was the story of the kale that grew. Jade had been busily immersed in garden boxes crowded full of lush vegetables and didn’t give a second thought to a lonely kale plant tucked away in the shade.

The people of the streets who found comfort at Kākano Cafe would come and spend time helping Jade plant, tending the produce. One of the homeless community took particular interest in the singular kale and would spend his time pottering around it. A couple of weeks came to pass and as Jade perused her scorched garden boxes, she despaired at some of the growth that was wilting under an unforgiving sun.

Out of the corner of the eye she saw the homeless man sitting next to a luxurious plant, full of verve. She asked him what it was. He replied, it’s the kale plant that has been here all along. Jade’s curiousity was piqued. What did you do to get such a fabulous growth? she asked.

“I believed in it,” he replied.

That belief is the magic elixir of Whānau Ora.

Every time we look outside our own prejudices and provide space for someone to grow, the seeds of greatness blossom.

Every time we take a risk, and trust in a different way, we show ourselves to be open to innovation.

Every time we look for the solutions, rather than be fixated on the problems, we take a Whānau Ora approach.

That is the lesson of the kale. 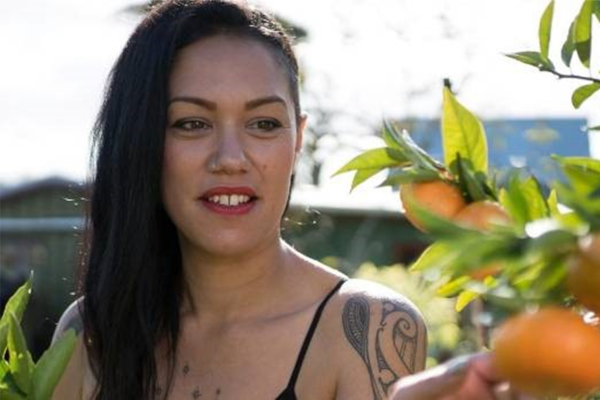 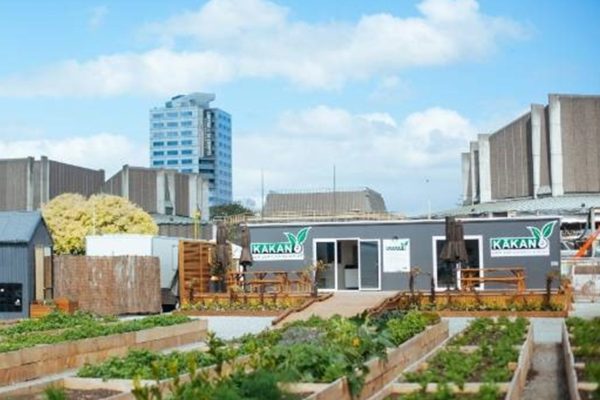 It is so easy to think of moments of wonder because they have happened so regularly. Here’s a couple of memories that quickly come to mind.

I so loved the glorious tribute to creativity; to pride; to the adoration of Taua and Pōua represented in the words woven in the beautiful book, The Ties that Bind Us, produced by Te Whare Tū; Te Whare Ora (Ōraka Aparima).

Then I think about the impact of Arawai, a Dunedin-based initiative, operated by Tama Samuel and Rema Smith, which teaches ruku moana (diving), tikanga, karakia, pepeha, whakapapa and waiata while creating a space where people can heal from past trauma and abuse. Arawai is all about connecting people to place, providing mahinga kaimoana, a safe, healthy and culturally aware space for people to learn about their identity through wānanga for the whole whānau.

Three wānanga have been held. The first in collaboration with Mana Rakatahi ki Moeraki with 30 participants. The second wānanga held in Karitāne with five participants. A third wānanga was held over the course of three days in October 2021, conducted in Ōmaui and Ruapuke with 20 participants. Over 20 smaller water activity excursions involving diving, floundering, and catching tuna with up to five or six individuals have also been undertaken.

A down payment in prosperity

One of my all time favourite stories was that from Whakaruruhau Limited in South Dunedin who created Whānau Smart, Whānau Wise / Whānau Hihiko Whānau Mahaki; an initiative designed by kōhanga reo whānau who had a desire to increase their financial literacy.

Indy Arbuckle, all of four years old, fell in love with a dress at the local Warehouse and decided it would be her heart’s desire to buy that dress. She negotiated an arrangement with her whānau that for a series of household chores, she would receive fifty cents as pocket money. Every week, when her mother went to the supermarket, across the road they would go and put that fifty cents as a deposit on the dress. The timing was important – it had to be scheduled at the time of the weekly shop – this in itself was about financial planning. With every downpayment at the Warehouse, Indy and her whānau were investing in their future.

When she finally turned five, her pleasure knew no bounds as the last payment was made on a party dress fit for a princess.

If ever I was in need of inspiration, it would be in looking at the transformational approach that whānau across Te Waipounamu took to the elimination of family violence. Throughout 2016-17, a series of community and whānau conversations were held in Christchurch, Arowhenua, Morven, Invercargill, Dunedin, Hokitika, Te Hora Pā, Whakatū Marae, Rehua Marae and Blenheim. Over 750 whānau members attended. 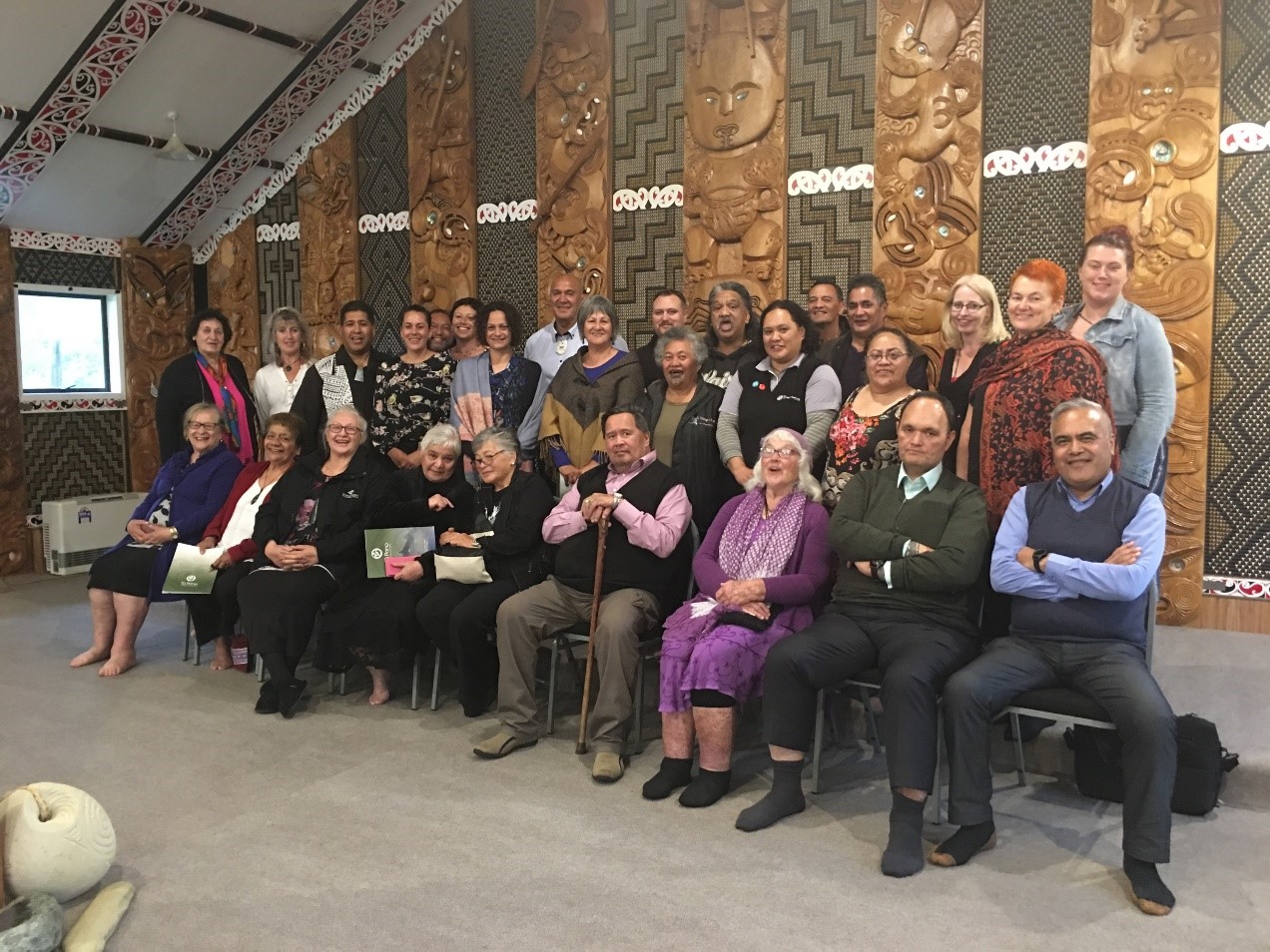 The inspiration of whānau across Te Waipounamu has been life-changing; life-energising.

Today the General Partner Limited Board announced my resignation.

To say I am heartbroken is an understatement.

The inspiration of whānau across Te Waipounamu has been life-changing; life-energising.

I have felt the wonder of whānau from the maara kai in Rēkohu/Wharekauri to Hīkoi Waewae in Hokitika and the Haast; from the beautiful sanctuary that is the puna of Waikoropupu in the top of the South; to the oyster exfoliation of Bluff and the champions of Koha Kai.

Together we have navigated treacherous flooding and catastrophic quakes; the tragedy of the mosque massacre and the futility of addiction and rage; the despair of economic hardship and the uncertainty that came with COVID.

But we have also withstood the cynics and the critics; those that couldn’t find another way; those that didn’t want to see.

We have supported whānau with kai and supermarket vouchers; with colouring books and the fabulous Pōtiki Poi. We have sung passionately at symposium dinners; we have cried without end at the heroic stories of courage over fear; persistence over defeat.

We have planted trees; we have shared seeds; we have climbed to the summit of Aoraki and paddled the glistening waters of Pūkaki; we have laughed with Rocky on Manaaki Life; we have collected the beanies; the bucket hats; the coloured drink bottles and the tote bags that proudly bear the banner – Te Pūtahitanga o Te Waipounamu.

My last day will be the 5th of May. I am determined to focus on all there is to celebrate – and there is so much. But most of all I am absolutely sure to cherish the essence that has driven Whānau Ora – to be the believer; to continue to know that every kale has the potential to grow; and that within every whānau we find the solutions – if only we would dare to look.

My hope over these next two months is that I get an opportunity to say thank you to each and every one of you, for trusting in the lady with the orange hair; for sharing your stories with me; for welcoming our kaimahi into your world. It has been an immense privilege and a honour to walk with you along your journeys of discovery. One of signature t shirts was during the time of the 2018 Review of Whānau Ora when we wanted the world to know that Whānau Ora Works. So we branded it the WOW factor.

The photo below is with Dr Cath Savage of Ihi Research who has painstakingly and persistently travelled the miles and processed the narratives that tell your stories. If there is one thing I am forever blessed by, it is knowing that in the immaculate data and analytical precision of our Hao Ora team; combined with the rich narratives and themes articulated by Ihi Research, that we truly can be proud that Whānau Ora Works; that Whānau Ora rocks; that Whānau Ora thrives. And that – Te Waipounamu – is all due to you. 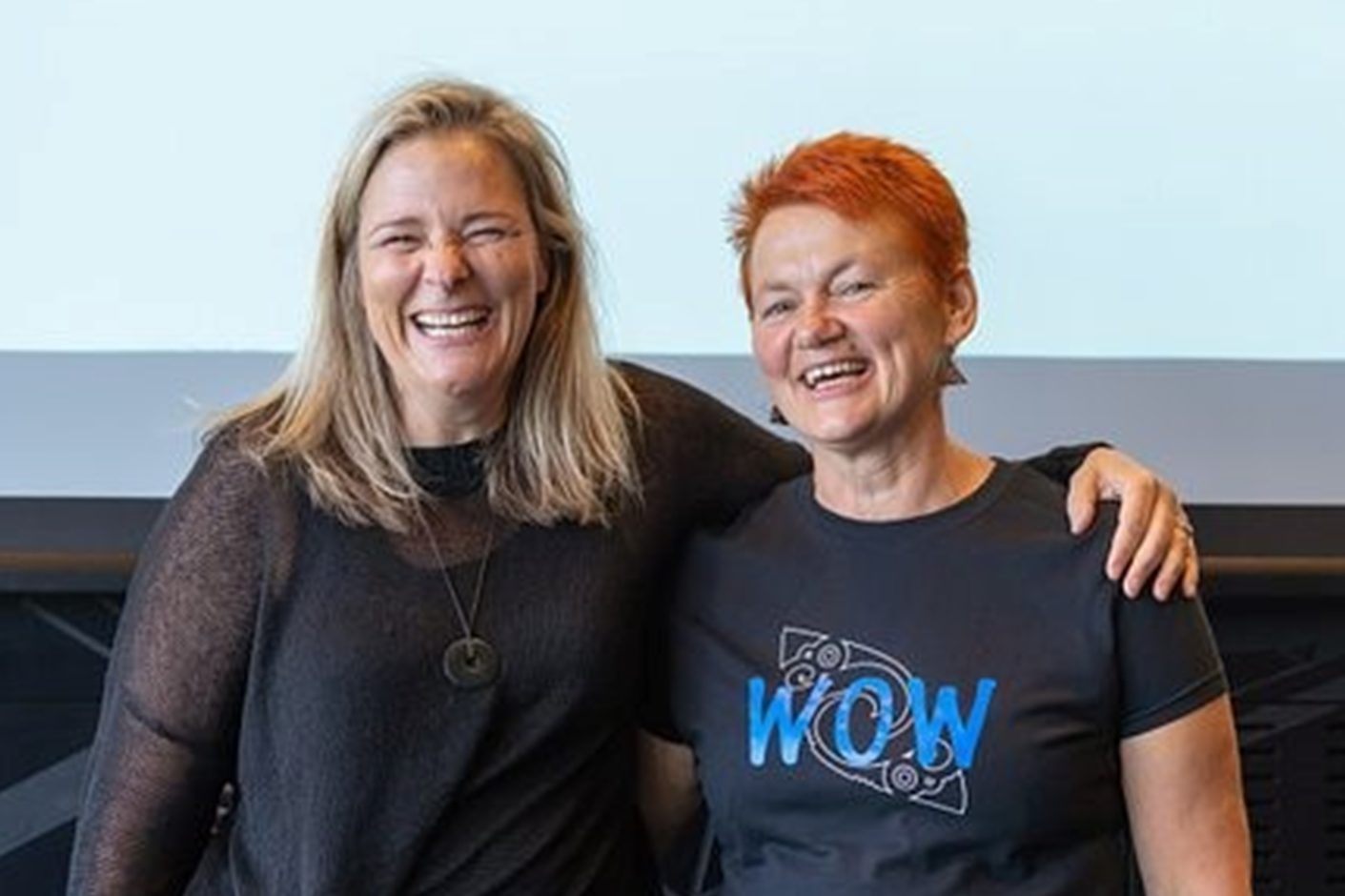