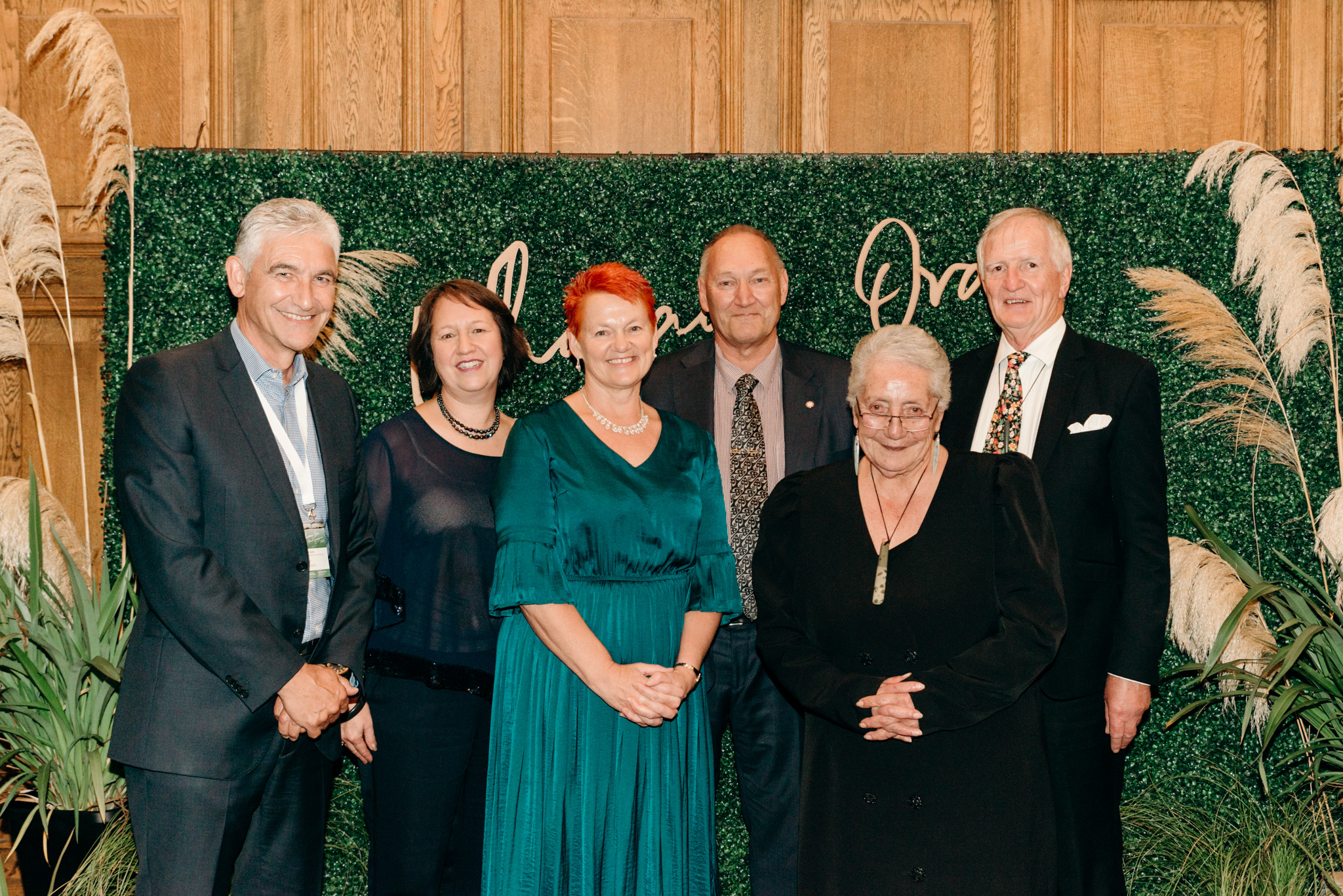 Te Pūtahitanga o Te Waipounamu announces the resignation of Pouārahi Helen Leahy, after seven years heading the Whānau Ora commissioning agency for the South Island. Tā Mark Solomon, chair of the agency’s General Partner Limited board, says that Ms Leahy has been an outstanding leader and will be hugely missed.

“Helen came on board not long after Te Pūtahitanga o Te Waipounamu was established, and has played a crucial role in its growth and success over the past seven years,” says Tā Mark. “Even in its infancy, Helen always believed in the potential of the Whānau Ora approach, and under her guidance that potential has been realised for thousands of whānau.”

Ms Leahy’s resignation is as a consequence of her partner’s appointment to the Pou Whirinaki role with Ngāti Rangi, and the relocation of their whānau to their homeland at the base of Ruapehu.

“It has been an absolute privilege to serve the vision of the nine iwi who established Te Pūtahitanga o Te Waipounamu,” says Ms Leahy. “We have lived by a simple act of faith – we believe in the possibility of whānau transformation. I have been so inspired by the endless courage and creativity; the passion and the endeavours of hundreds of whānau who have ridden the wave and navigated a pathway ahead. They sought to create a future fit for their mokopuna to inherit; and that’s exactly what they have done.

“I pay tribute to more than 60 Whānau Ora Partners; the 125 Whānau Ora Navigators; the champions of Mokopuna Ora, of Tinana and Tama Ora, of Tū Pono; our kura; the ambassadors of Kōanga Kai, and the most remarkable staff who work tirelessly to uphold the Whānau Ora approach. I am so grateful for the many expressions of loving leadership I have experienced throughout Te Waipounamu and Wharekauri/Rēkohu.”

The General Partner Limited Board will shortly begin a recruitment process for the role of Pouārahi.

“Helen has set a very high standard of leadership for Te Pūtahitanga o Te Waipounamu, and we will be looking for someone with the same passion and commitment to Whānau Ora,” says Tā Mark. “The board will be working hard to ensure the transition is as smooth as possible, and we are grateful to the incredible team that Helen has brought together that will allow our core business to continue uninterrupted.

“We wish Helen the very best in all of her future endeavours, and although she is moving on from her role I am confident that she will remain an integral part of the Whānau Ora network – as a champion for the approach, and as a much-loved friend to all those she has worked with.”