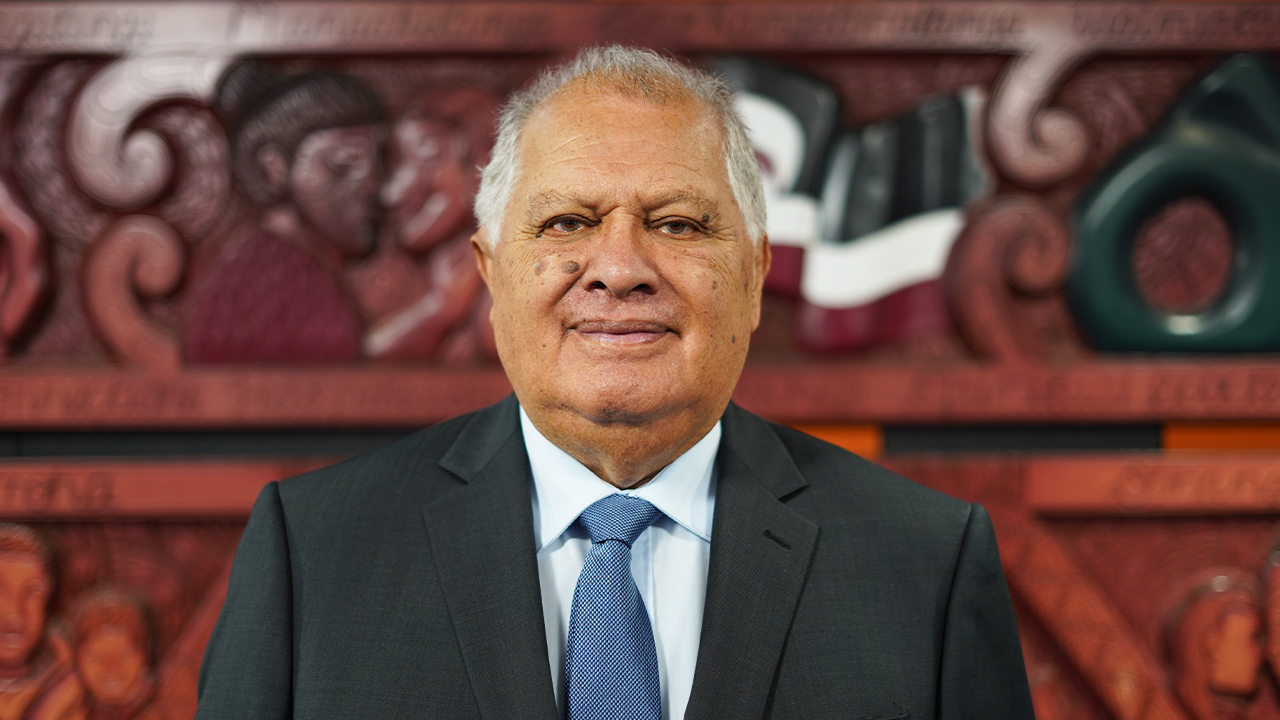 Te Pūtahitanga o Te Waipounamu, the Whānau Ora Commissioning Agency for the South Island, shares with the nation in the overwhelming sense of loss at the passing of Tā Wira Gardiner, of Ngāti Awa, Te Whakatōhea, Whānau-a-Apanui and Ngāti Pikiao.

“I had the great privilege of spending time recently with Tā Wira, in the context of his leadership of Oranga Tamariki,” says Tā Mark Solomon, Chair of the GPL Board for Te Pūtahitanga o Te Waipounamu.

“As part of the Ministerial Advisory Group to Oranga Tamariki, we worked closely with Tā Wira in his role as acting Secretary for Children and Chief Executive of Oranga Tamariki. He was the perfect partner to our relationship. We needed management authority and direction to place priority on the relationships with whānau and Māori. We needed that instruction from the top to entrust decision-making and funding to Māori; and to be committed to developing a positive culture. In true military fashion, Tā Wira set about constructing his game plan and the results were immediately obvious.”

“In the announcement made of his role with Oranga Tamariki, Tā Wira shared words of encouragement which I think epitomise his approach to bring us all forward with him: “Me kii pēnei ki a koutou katoa: Kia kaha. Kia maia. Kia ū tātou. Continue to be strong. Be courageous. And you will succeed. Your success is our success.”

“Over the years I have also appreciated his leadership and wise counsel in his various roles with the Waitangi Tribunal, the Iwi Transition Agency and Te Puni Kōkiri. Moe mai e te rangatira. Our loss is enormous.”

“We remember his significant imprint in the building of the Whānau Ora approach, through the transformation he led to commissioning,” says Helen Leahy, Pouārahi of Te Pūtahitanga o Te Waipounamu.

“Since its inception in 2010, the Government’s investment in Whānau Ora had focused on achieving outcomes with provider collectives. Whaea Tariana (Turia) wanted to see increased emphasis on the uplift in whānau capability. Tā Wira was called in to create a more flexible delivery mechanism which would see direct investment, located closer to whānau.”

“Tā Wira oversaw a wide review of options, eventually recommending the establishment of commissioning agency functions in 2013. It was a significant departure from the original model; requiring substantial policy, structural and financial reform to support the commissioning approach. Tā Wira was up for it.

“With true grit and steely determination he led the change process, and the ‘commissioning for results’ model was introduced. It is now a core delivery model, focused on building whānau capability to self-manage. We are indebted to the inspiration and ingenuity of Tā Wira in providing then Minister for Whānau Ora, Hon Tariana Turia, with an option which would have enduring impacts for whānau across Aotearoa.”

“Our love and sympathies are with his darling Hekia, his children and mokopuna, and the whānau pani who grieve over a husband, father, brother, koro and very good man.”