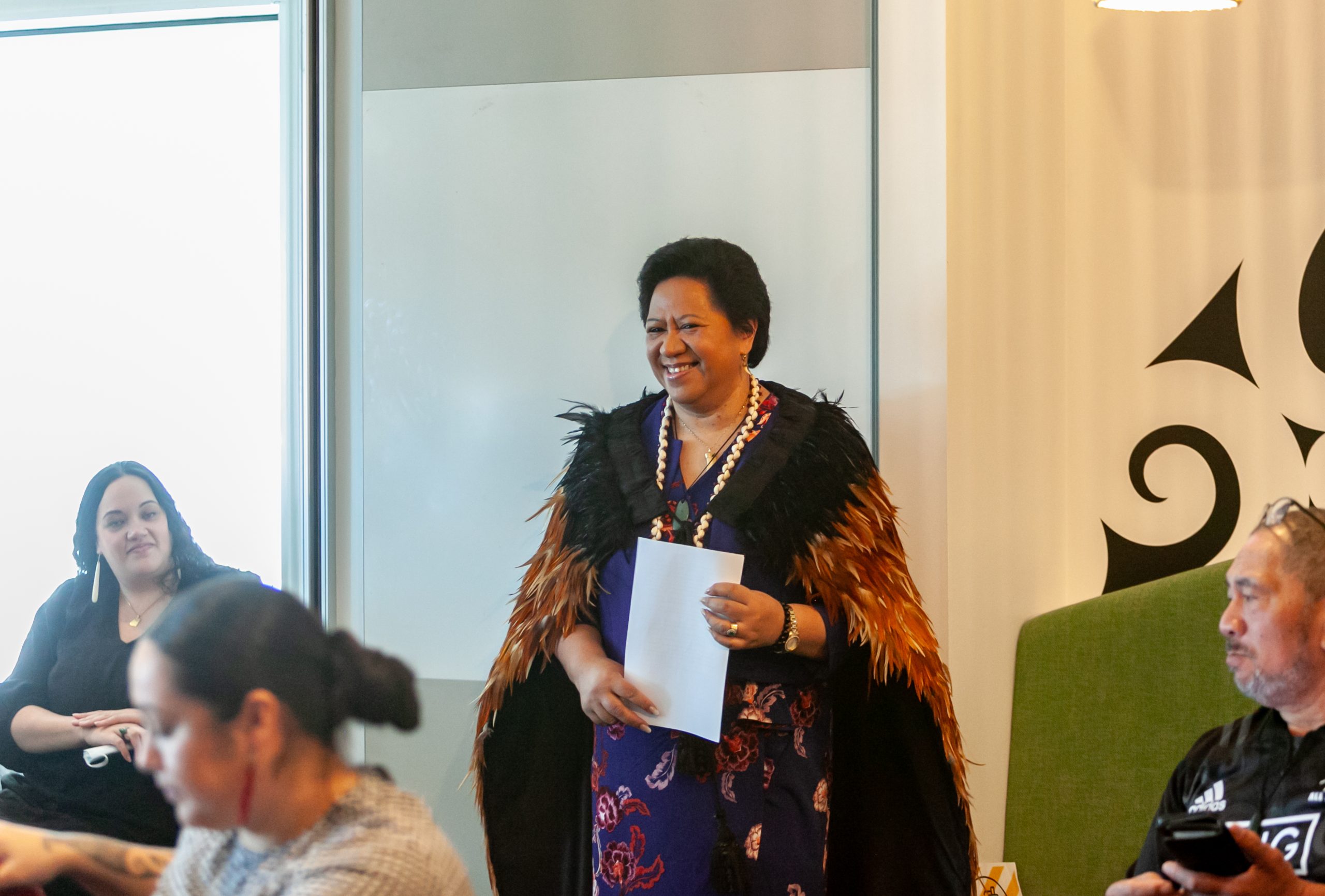 Te Pūtahitanga o Te Waipounamu is delighted to announce the appointment of Ivy Harper as the new Pouārahi for the Whānau Ora Commissioning Agency for the South Island. On behalf of the General Partnership Limited Board, Chair Tā Mark Solomon says that Ms Harper was a standout applicant.

“Ms Harper has a wealth of experience and expertise that will serve her well in this role, and we have full confidence in her ability to guide Te Pūtahitanga o Te Waipounamu towards continued success,” says Tā Mark Solomon.

Ms Harper has been a valued kaimahi of Te Pūtahitanga o Te Waipounamu since joining the team as a Strategic Analyst in February 2018, before being promoted to the role of Principal Advisor. Since former Pouārahi Helen Leahy stepped down in May this year, Ms Harper has been sharing the role of interim Pouārahi while the recruitment process took place.

“Over the past few years and especially over the past few months, Ivy has proven herself to be a capable and meticulous leader,” says Tā Mark Solomon. “In particular, the staff of Te Pūtahitanga o Te Waipounamu has welcomed the news of her appointment as someone who truly understands the essence of Whānau Ora and the work they do.”

Ms Harper has been a stalwart of the Whānau Ora approach since her time as a Senior Advisor to Dame Tariana Turia, then Minister for Whānau Ora. She is looking forward to the opportunity to continue making a difference for whānau and communities across Te Waipounamu.

“It is an absolute honour to be appointed as Pouārahi of an organisation that I am so passionate about and deeply committed to,” says Ms Harper. “I consider myself truly lucky to work with an amazing team, and to have the opportunity to continue the legacy left by my predecessor and friend, Helen Leahy.”

Ms Harper steps into the role of Pouārahi for Te Pūtahitanga o Te Waipounamu today and will be working closely with partners across the South Island to continue delivering Whānau Ora.